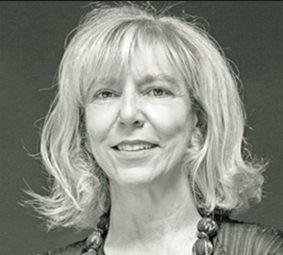 ANA TOSTÕES is Full Professor at Técnico – University of Lisbon, where she is in charge of the PhD Programme in Architecture. She is architect, architectural critic and historian, Chair of docomomo International and co-editor of docomomo Journal. She has been invited professor at FAUP, EPFL, ETHZ, UTSOA, RSA, ETSAB, ETSAUN. Her research field is the theory and history of architecture and city of the 20th century, focusing on the worldwide cultural transfers. On these topics she has published books and scientific articles, curate exhibitions, organised scientific events, taken part in juries and acted as peer referee of Scientific Journals, supervised PhD and MSc thesis and given lectures worldwide. She was awarded with the title of Commander of the Order of Infante Dom Henrique (2006), with the Gulbenkian Prize (2014, for the publication Ana Tostões (ed.), Modern Architecture in Africa: Angola and Mozambique, Casal de Cambra, Caleidoscópio, 2014) and with the X Bienal Ibero-Americana de Arquitectra y Urbanismo BIAU Prize (2016, for the publication Ana Tostões, Idade Maior. Cultura e Tecnologia da Arquitectura Moderna Portuguesa, Porto, FAUP Edições, 2015).